Once I was a raven slacking, when I thought that I’d go thwacking,
Beholden to a long-forgotten promise I could not ignore.
Soon I heard a distant mumbling of somebody softly grumbling
That someone outside was tumbling, tumbling on his treacherous door.
I thought it strange the words he spoke, grumbling ’bout his treacherous door –
But still I thought, I would implore.

It was in the dead of winter and I had just got a splinter,
Knocking in the shadow of the dreams that had come once before.
Wistfully, I longed for summer, but instead I played a drummer,
Drumming as the newest comer, comer that sought to implore
For the days of gold and amber that I lost but still adore –
Days I lost but still adore.

It opened with a zealous blow; a face from summers long ago
Now staring wildly at me like he’d never seen me once before.
I proudly stepped into the room and found myself inside a tomb;
The living dead here seemed to bloom unhappily above the door.
I settled down upon a ghost immortalized above the door,
And then I quoted, “Nevermore”.

The only word my lady left me when she faded, weeping gently,
Asking me to send it for her to the one beyond this door;
But madness lurked behind these eyes, accusing me of willful lies,
He filled the room with all his cries of a lady named Lenore;
But this was not her name, my lady, oh how cruel to call Lenore –
My lady waits now nevermore. Copyright 2013 © Sonya Annita Song 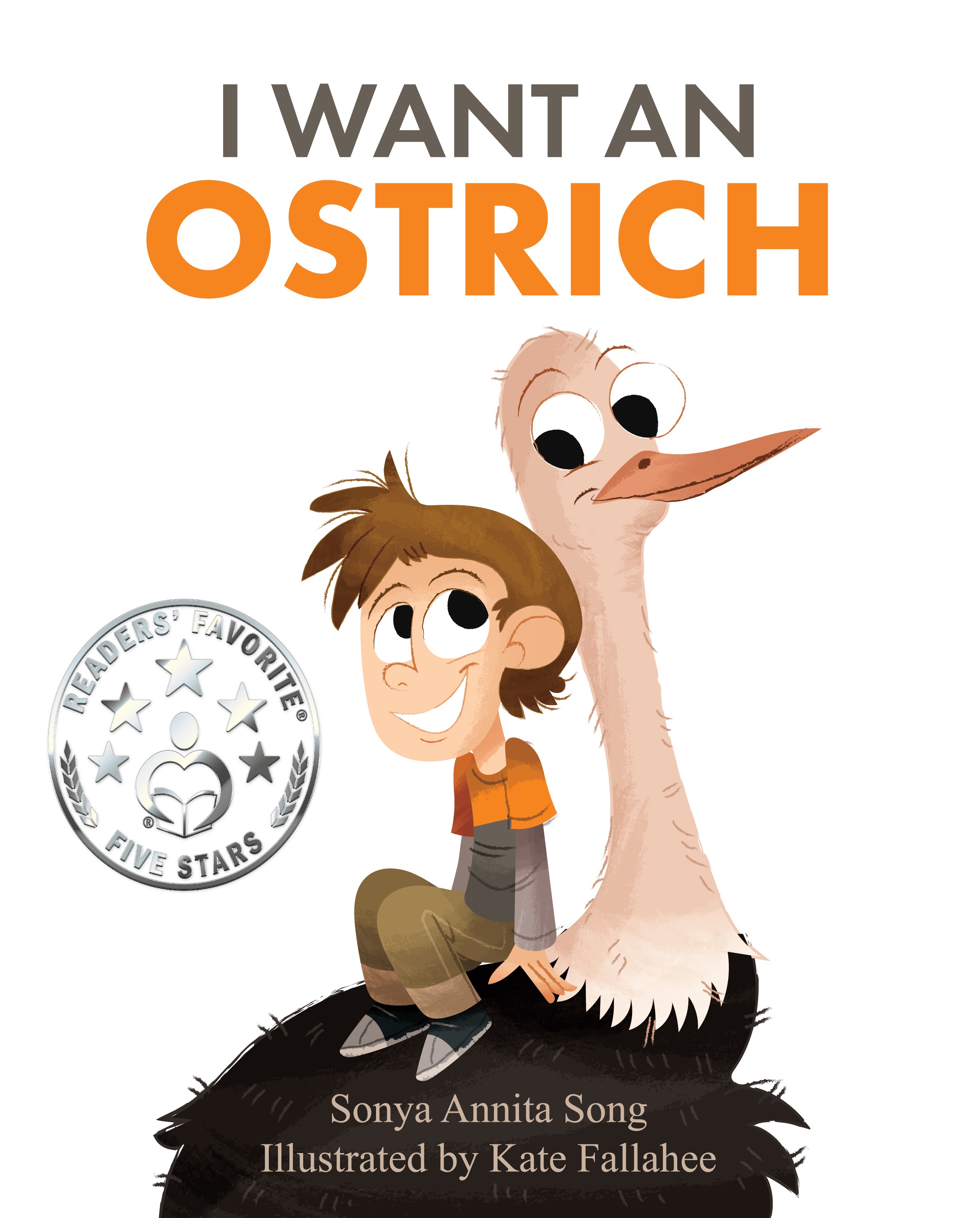